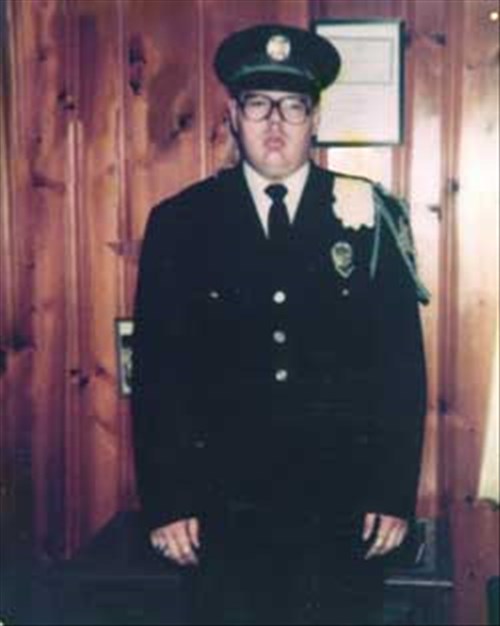 H. Thomas Tucker, the only member of Citizens' Hose Company No. 1, Inc. to ever lose their life in the line of duty, lost his grip while riding Engine 44-2 to alarm #171, a gas leak at Duck Creek Trailer Park, on August 22, 1982 at 12:45 pm. He fell to the roadway as the engine was negotiating a left turn onto U.S. 13 from East commerce Street. Tucker died 5 days later of injuries he sustained.

Over 600 firemen from more than 52 fire departments and nearly every fire company in Delaware and several from Maryland, journeyed to Smyrna on August 28, 1982 to participate in the memorial service and funeral procession that followed.

Flowers from each convention parade are placed on H. Thomas Tucker's grave each year.

This is the first, and hopefully the last, such tragedy for the Citizens' Hose Company since it was organized in 1886. 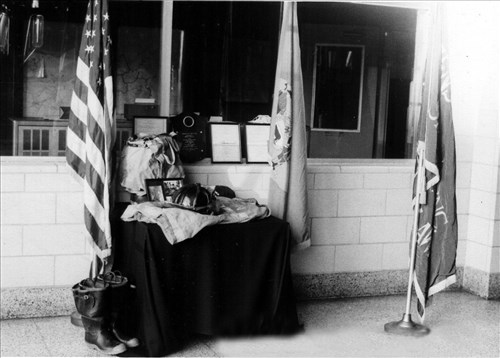 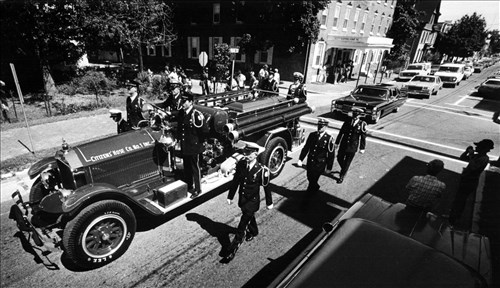 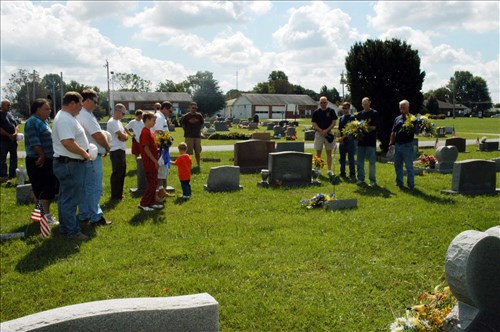 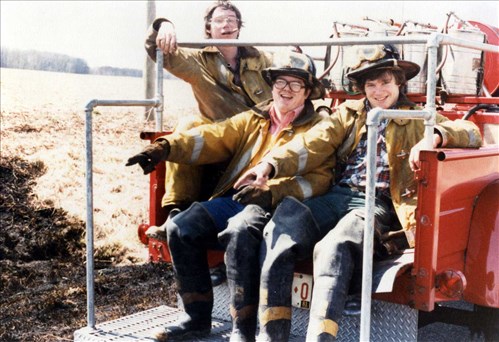 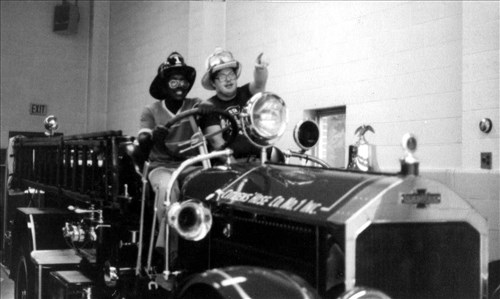 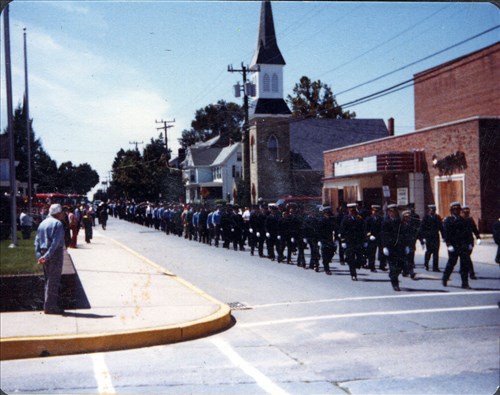 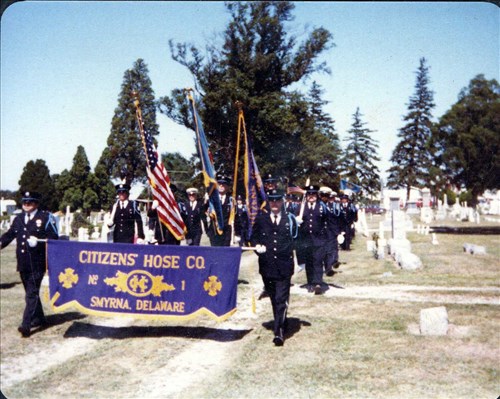 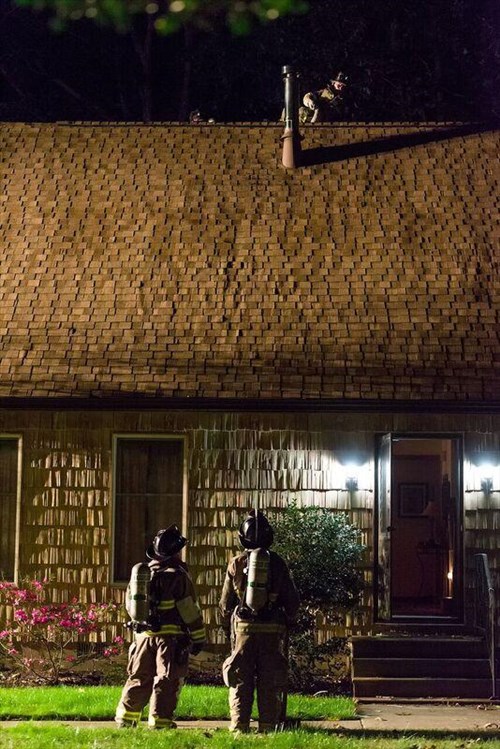